Nominator’s Comments:
“Jenna Rae Brown has been the general manager at Gritty’s in Auburn for more than 4 years and she has been on staff at Gritty’s in Auburn almost since the day we opened 12 years ago. Jenna is a strong advocate for several community groups and non-profits. She formalized her advocacy by creating Gritty’s Community Pint Nights, (CPN’s). These are events where charities and non-profits use Gritty’s to raise funds for their causes. Jenna has been the driving force behind our involvement with the Dempsey Challenge. Not only does Jenna organize and staff the beer tent at the Dempsey Challenge; she also hosts several Community Pint Nights or events for other organizations who are doing Independent Fund Raisers for the Dempsey Challenge. Jenna is often the first person to support various city events, such as Winterfest, Summerfest, the Liberty Festival, the Triple Crown 5K runs and more. Jenna and her family live in Auburn where she is active at her daughters’ school. Jenna is an inspiration to her staff. She ensures her team has every opportunity to excel while she is the first to stand back and give her people credit. We know Jenna is a rising star at Gritty’s and she deserves to be recognized by her peers in the community as a local hero in the L/A area.” 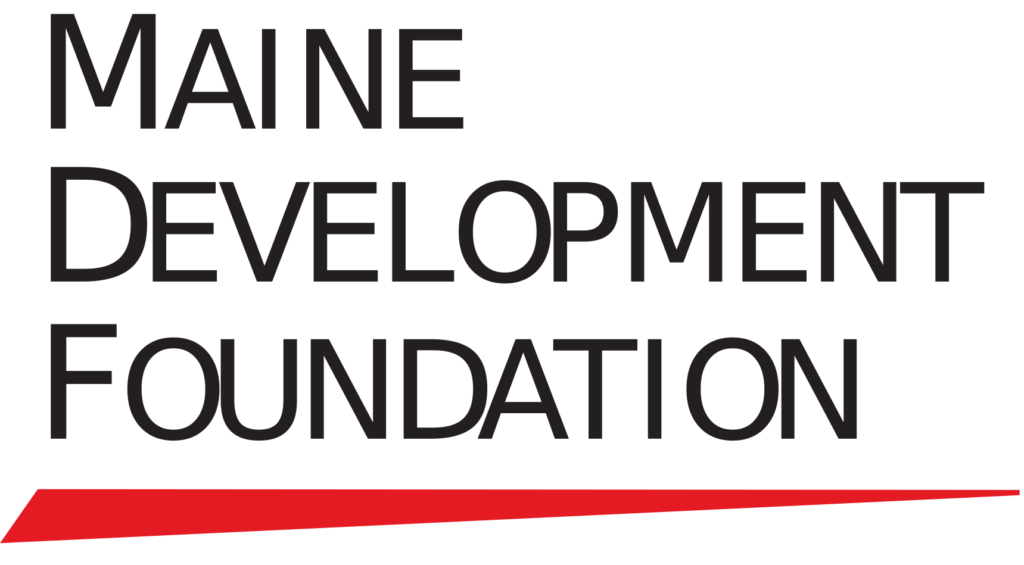